How it all began

12 years ago I asked the Lord, "what would you have me do with my life?"  I immediately heard 3 words- teach these children.  I prayed a lot about which children, whose children, special needs children... and then I received this word (pictured below). 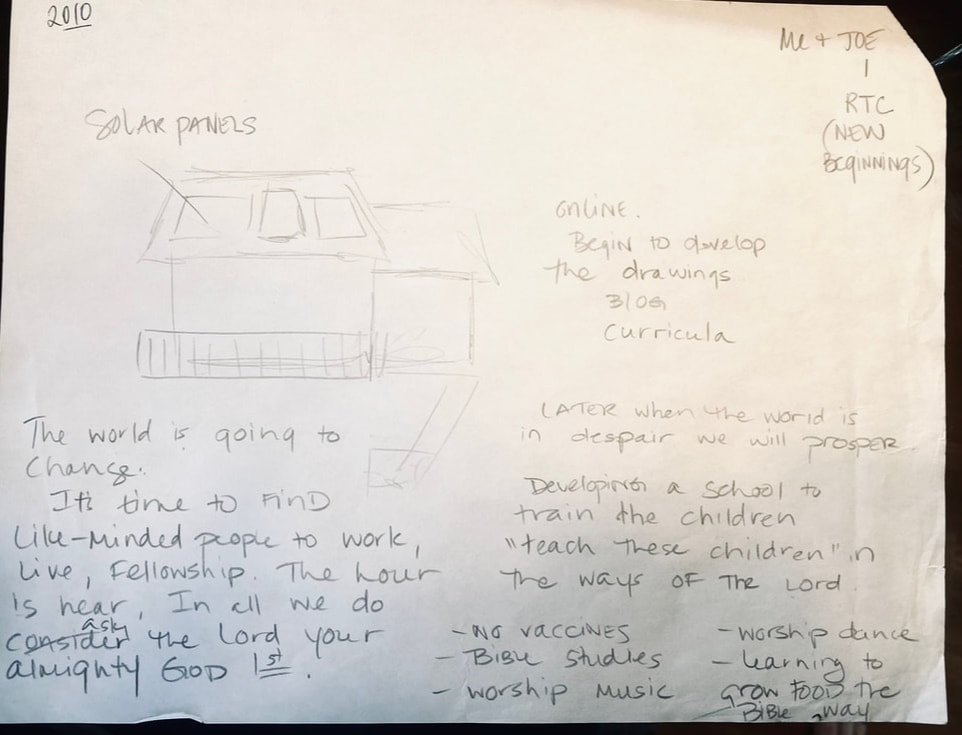 This word was given to me midway through 2010.  In 2011 I graduated with my M.A. in Educational Leadership and put out hundreds of applications in search of a supervisory position.  But... the Lord had other plans and clearly told my husband that I was supposed to stay at The Deron School where I had been working as an Art Teacher for 4 years.  So I did.

The school was in danger of closing yet I was offered a part time supervisor position.  I accepted the position and my director signed my new contract on 12/12/12. Unbeknownst to me, setting in motion the plan God had for me to govern and lead in the field of education.  Immediately the Lord imparted knowledge to me so that the school began to prosper.  This continued over the next 12 years so that I was able to learn about education as a business and develop a reputation amongst my constituents that only God could have orchestrated.  The anointing was so strong and I had the opportunity to minister students, families and staff in a field where that would otherwise be impossible.

In 2019, when I met Bliss I had no intentions or interest in opening a Christian school.  I had been functioning in the role of a director at Deron for some time and we were seeking space for another campus. My director gave me his blessing to open this third campus under my name, as my school with his support.  This was exciting but as Bliss and I continued our meetings, the Lord began to show me things.  I could see Bliss and I shared a very key perspective on principals of Christian business.  This did two things.
1- It ignited the passion I had when serving on the advisory board of another Christian school.  I could see exactly what they were doing wrong.  With my daughter in attendance there, I knew it was not my time or place to fix these issues.  As time went on I saw these same issues in other Christian schools and I became disheartened.
2-The Lord showed me the heart of the church community.  While Bliss said that "one day" the church wanted to open a school, God showed me how much the church wanted and needed it.

It was heavy on my heart and so in obedience I told Bliss that I would help the church open a school.  Given my position I did not need to leave Deron but I had little time to help open a school.  I prayed and God gave me time and provision.  Miraculously I was able to negotiate a 3 day work week and although it meant a $45K pay cut, God was faithful.

Almost exactly 12 years after the initial word, some dramatic events took place and after 16 years of working at Deron, I felt unable to physically, emotionally and spiritually go on there.  Mid December I informed my director I would be taking leave through FMLA beginning in January.

December 26, 2021 Pastor John and Susie deliver a message in Parsippany that hit me like a ton of bricks.  The key takeaway was revelation + nothing = nothing.  I was convicted.  I felt like maybe I hadn't done enough to make it happen.  So added the school initiative to my 21 for 21.

The very first day of 21 for 21 I hear:
The glory is His, the victory is mine.
Teach these children...... then the Lord continues to show me a legal case, gives me the name of the attorney to contact and the case law to support the position that it is unconstitutional to deny parents tuition reimbursement when they seek alternatives to public school education.

The direction and the vision continues.  The Lord reminded me of the word given 12 years prior.  I share this with my husband who has always been supportive of my career more than anything else.  He shares this: 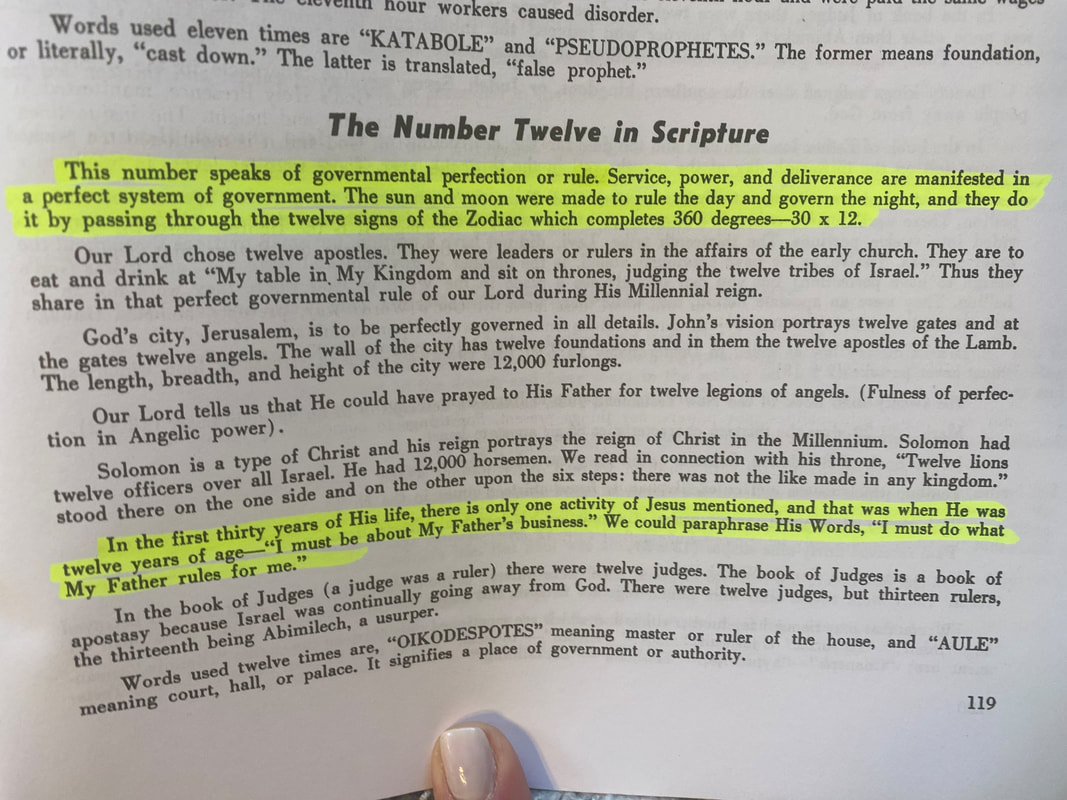